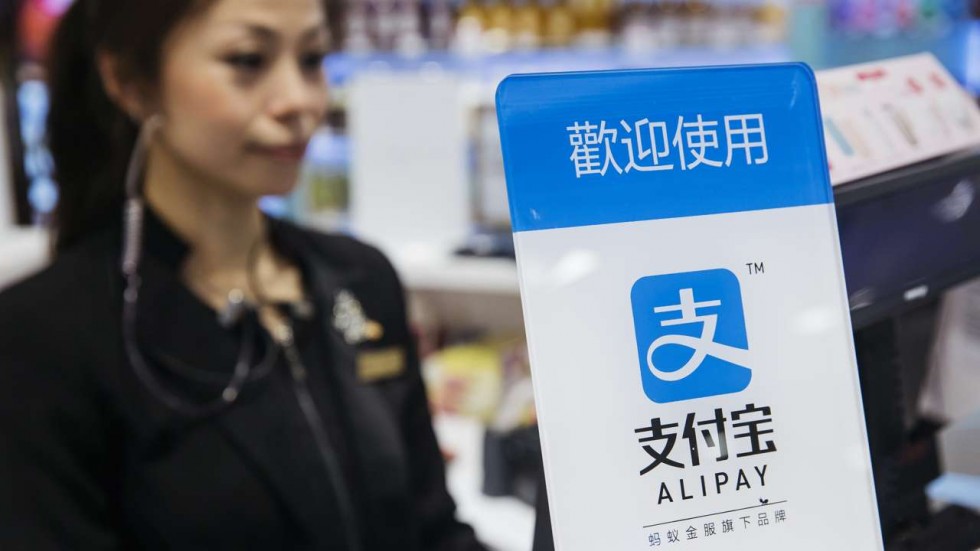 AliPay is the largest Chinese online payment system for both online and offline transactions. It is the primary payment method of China’s ecommerce.

AliPay was developed by Alibaba as the expansion of its ecommerce platforms – Taobao and Tmall. It has been around almost as long as Chinese online shopping, in other words, not too long. Up until the explosive rise of WeChat Pay, it has dominated the online payment landscape in China. Nowadays, almost every Chinese with a smartphone and a bank account is an AliPay user.

Ali Pay is the main payment method on ecommerce sites where it also serves as a type of escrow, keeping the money safe until the transaction has been completed to the satisfaction of both parties.

AliPay is used for almost all types of online and offline transactions. For offline, it relies on QR code system – paying party either scans merchant account’s QR code with Ali Pay app or the merchant scans QR code generated on buyer’s phone.

Multiple services are already integrated within AliPay app allowing users to pay utility bills, buy airplane or train tickets, book a cab etc. all from within the app.

AliPay supports virtually every type of mobile devices as well as smooth integration with online assets such as an ecommerce website. Many payment plugins already support or in the process of developing support for AliPay.

One of the most attractive aspects of using AliPay from consumer’s perspective is that there are no transaction fees except on large withdrawals. Currently, the fee is set to modest 0.1% for withdrawals of over RMB 20,000. This way, Ali Pay is attempting to keep as much cash as possible circulating within the system.

On the other side of sale, merchant are charged 0.55% transaction fee. Comparing it with 3-4% fees applied by credit card companies helps explain AliPay’s appeal to all types of vendors.

AliPay can currently handle 18 different currencies and is attempting to widen its reach beyond China’s borders. The biggest obstacle so far has been related to China’s own regulation – Chinese central bank imposes heavy restrictions on all types of cash outflow. Nevertheless, through negotiations and enhancing its verification process, Alibaba is making progress in rolling out its payment service outside of China.

In its early days, AliPay has enjoyed the first mover advantage  and managed to expand internationally before banking restriction came into effect. Some of that progress was scaled down in 2016, particularly in Europe and North America, but South East Asia still remained its stronghold.

Currently, in semi-independent territories, Hong Kong and Macau, the service is already fairly common. In other parts of Asia, especially those accepting large number of Chinese tourists such as Korea, Thailand and Philippines,  Ali Pay is becoming a common sight as well. It is also making a come back to North America in Europe.