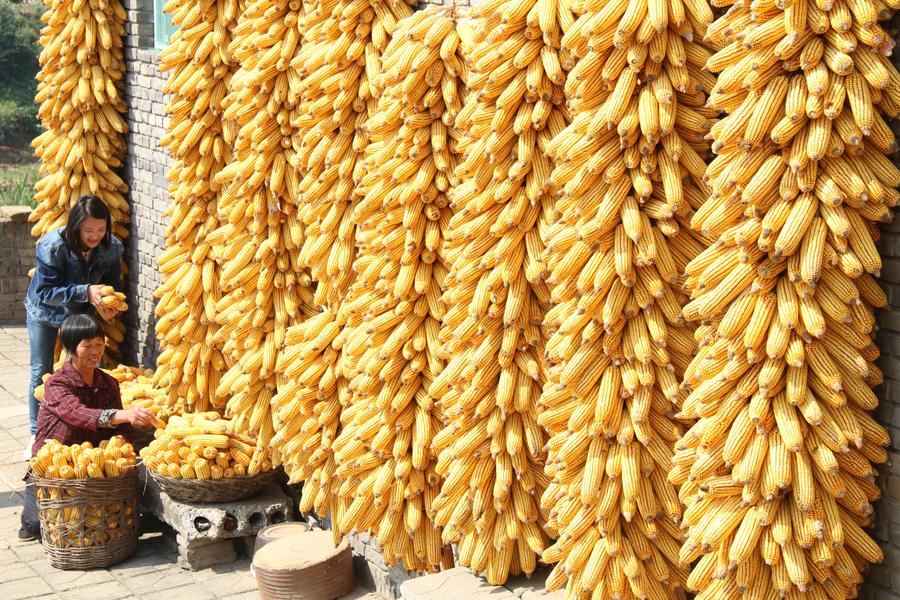 Over the last couple of years, ecommerce giants like Alibaba and JD.com have been cooperating with the government to plug China’s rural market into its vast online economy. The phenomenon of so called Taobao villages is one of the consequences of this approach.

China is one of world’s fastest urbanizing society in absolute terms. Although decreasing every year, approximately 45% of Chinese still live in rural areas which comes to about 600 million people.

Taobao villages refer to the entire communities of rural food producers who turn to Taobao to sell their produce. As defined by AliResearch, Alibaba’s research division, a “Taobao Village is a cluster of rural e-tailers where at least 10% of village households engage in e-commerce or at least 100 online shops have been opened by villagers; and total annual e-commerce transaction volume in the village is at least RMB 10 million ($1.6 million)”.

Based on 2014 AliResearch’s study, the number of Taobao villages have exceeded 70,000 and provided 280,000 job opportunities in rural China that year. Since 2014, the number of such communities only continued growing. Alibaba says that it plans to invest $1.6 billion in the effort to spread rural ecommerce through 2019, with the ultimate goal of opening 100,000 Rural Taobao centers. 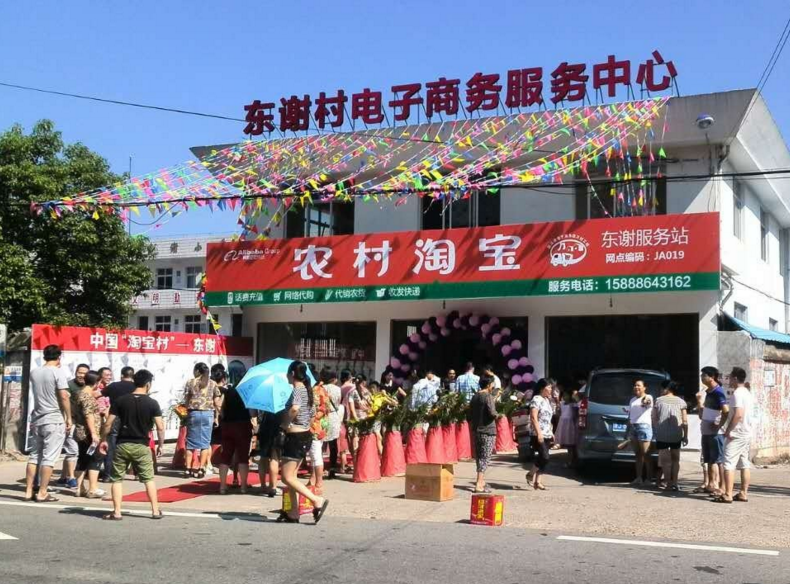 Government is also interested in connecting more rural population to ecommerce economy in the hopes that this will stem the flood of villagers moving to large cities. Rapid increase in migrant population is bringing a large number of social problems giving quite a bit of headache to local authorities. If rural population would see more opportunities back home, less will choose to move to the cities.

In accordance with this approach, the ministries of commerce and finance have allocated $300 million to 200 rural counties to spend on warehouses, training and anything else that might push the project forward. According to Sun Lijun, general manager of Rural Taobao, “when we send in one Alibaba employee, the government deploys 10 people.”

There are stories about farmers in their 60s opening ecommerce stores and rapidly growing their online businesses while pulling entire communities out of poverty. Such was the story of  Luo Bishui who used to just grow potatoes, but now he is opening an eight-room guesthouse for tourists. This also shows the potential beyond just selling produce online but also developing ecotourism in country side.

Taobao villages also tap into growing demand for healthier organic produce at affordable prices. By moving such sales online, sellers no longer need the middle man and can now reach this market directly. There is even a growing trend of people moving from the cities back to their home villages to develop online businesses. Although, they often earn less, money go much further in rural areas than in the cities.

Some of rural Taobao sellers manage to do even better. Liu Dongdong, a Yonghe native and then university graduate working at a building and decorating firm in the provincial capital of Taiyuan has decided to move back to his poverty stricken village to setup an online business of selling Chinese red dates. Even in the off-season, he now makes 20,000 yuan (U.S.$3,000) profit a month from selling red dates online, far more than he made working in Taiyuan. 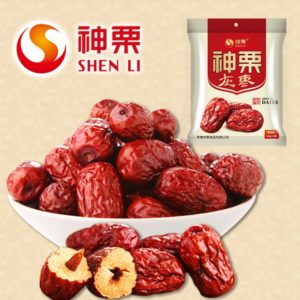 When villagers make money on Taobao, they also tend to use the platform to buy supplies, such as fertilizer etc. This, in turn, creates a rural ecommerce ecosystem effect, driving the demand side of the market. Once rural population becomes more accustomed to do business online, they continue using Taobao for all their other shopping needs, something that Alibaba is keen on promoting.

Alibaba is not alone in their efforts to develop rural ecommerce market. JD.com, Alibaba’s main competitor, sent a team on a six-month tour of the country, showing locals how to buy products on its site.

One of the main obstacles to Taobao villages development is the so called “digital divide”. Broadband access is still limited in rural areas as opposed to the cities. Majority of villages still have only 1% of households connected to broadband. Internet penetration in rural China is only 30%, compared to over 60% in urban areas.

In response, central government has set a target of bringing unlimited broadband to 98% of China’s administrative villages by 2020. This will, undoubtedly, help to grow China’s rural ecommerce market exponentially.