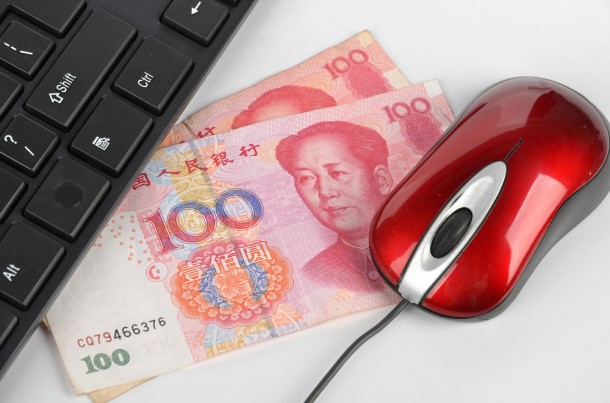 Our latest infographic on China ecommerce landscape presents key facts on the current state and growth potential of this fastest growing sector of Chinese economy. China’s share of global ecommerce retail sales has already reached a whopping 40% at the end of 2015 and is on the way to reach $1 in 2017.

Alibaba still dominates Chinese ecommerce with Taobao for C2C and Tmall for B2C. The other major player in B2C space is JD.com, currently this company holds about a quarter of the total market.

WeChat Weidian is another newcomer that is quickly gaining traction in Chinese m-commerce but it is not featured in this infographic due to lack of available data.

Other platforms in China ecommerce landscape are significantly smaller with market share in single digits. They also tend to be more specialized – for example, Suning and Gome mainly sell appliances and electronics while Vancle is a clothing branded retailer.