Pros and Cons of Hosting a Site in China 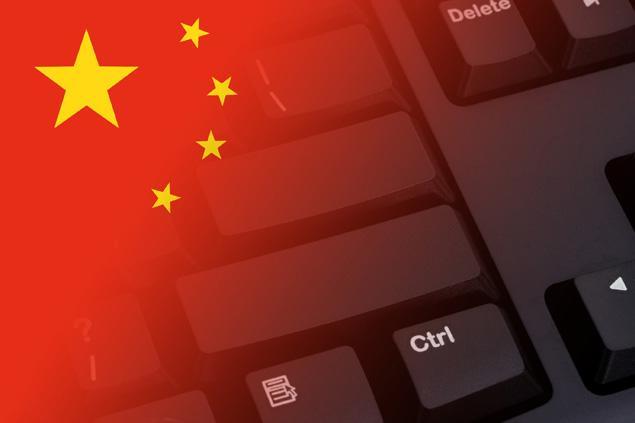 Foreign websites that are looking to target Chinese audience are often presented with the dilemma regarding physical location of their server. There is also a lot of conflicting information about whether local hosting is important, as well as to what degree it affects site’s performance and ranking in the search engines.

In this post, we attempt to summarize various pros and cons of having your site hosted in China.

The pros of hosting in China

Having a site hosted abroad, especially on the servers that are geographically remote, often affects loading speed. This, in turn, will most definitely hurt the ranking on Baidu, the main Chinese search engine. In addition, slow loading tends to turn off users resulting in increased bounce rate. By hosting a site in China, the loading speed will definitely improve.

Another reason for sites that are hosted overseas to load slower has most likely something to do with various filters related to censoring. An easiest way to see it is to load the same site with and without VPN, thus bypassing the Great Firewall. In most cases, the difference would be fairly apparent.

Although, most search engines like Google  assign less weight to a physical location of a site these days, one should keep in mind that Baidu is always a couple of years behind with their search algorithms. It is very likely that all other factors being equal, a site with the local domain (.cn or .com.cn) and with the local IP will be ranked higher than a foreign one.

The jury is still out on how much server location and .cn domain affect Baidu search results but, in my opinion, it still does quite a bit.

Minimizing risk of being blocked

It is often said that even if your site is hosted overseas but you are making sure to steer away from politically sensitive or illegal topics, you should be fine. However, there is always a risk of being unlucky enough to share a server with a site that gets banned by the government. There were instances in the past when some “innocent” sites got blocked just because they happened to be on a blacklisted server. It is, however, much less likely to end up on such server in China due to much stricter oversight over local ISPs.

The cons of hosting in China

Every site that is hosted on a Chinese server is legally obligated to obtain ICP license (Internet Content Provider or ICP备案 in Chinese). It is a little number that is usually displayed in the footer of every Chinese site. All websites with their own domain name that operate within Chinese borders are required to obtain that license, and China-based Internet service providers are required to block the site if a license is not acquired within a grace period. ICP licenses are issued at the provincial level and the application period may take up to 3 weeks.

If you are used to customary high level of tech support by Western hosting services, you may be quite disappointed in China. HostGator type of support is quite few and far between, not to mention language problems. I’m sure that the situation will continue improving but, in the meantime, prepare  to lower your expectations.

Search ranking apart, having a .cn or .com.cn extension may not improve a click-through rate as some might expect. In fact, it is often noted that .com domains still command higher authority than the local ones. It may be especially true for the Chinese who may even distrust .cn site in favor of .com or .net one.

Ideally, you could own both .com and .cn domains and, incidentally, Chinese government now allows foreigners to register and own them, which was not the case until most recently.

In conclusion, my advice would be to focus on your site performance, most importantly, loading speed. Then, based on that, decide on the optimal hosting location. If you conclude that the loading speed difference is too large to ignore, than consider hosting in China. Alternatively, you may want to explore a possibility to host your site in Hong Kong or Singapore which are geographically closer to the Mainland and have plenty of excellent ISPs with English support.