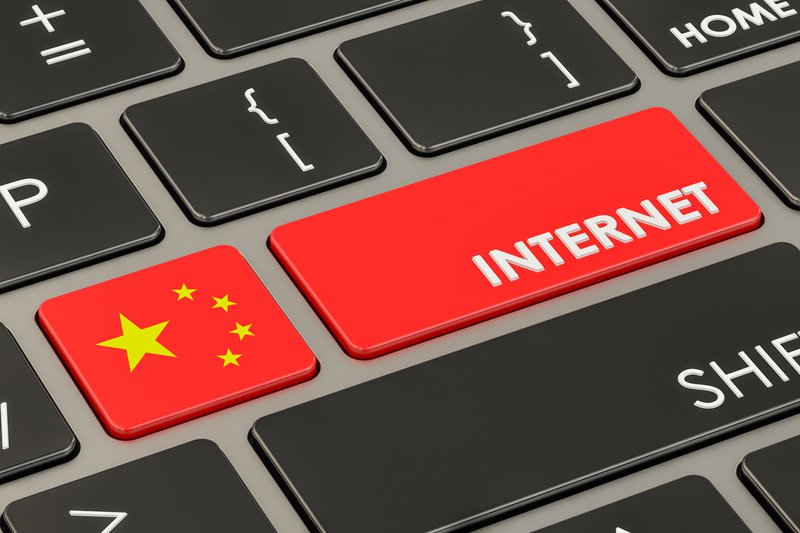 Chinese internet ecosystem has always been a whole different world with none of the platforms imported from the West ever managing to have any impact on this market.

Chinese internet ecosystem is, perhaps, the only one in world where names like Google, Facebook, YouTube or Twitter are entirely absent from the vocabulary. Admittedly, one of the main reasons for it is inaccessibility of those platforms from China. However, even when they were allowed to operate, they simply didn’t adapt fast enough to the local market like their local competitors did. The eventual government’s sponsored shutdown was just the last nail in the coffin for those services.

The Chinese equivalents who filled the vacuum have quickly established themselves as not only the viable alternatives but also as the innovation leaders in their own right. They were not a mere copycats (those who just copied didn’t do well), but figured out their own unique place in the market.

Some of the big names like Facebook and Google haven’t given up on the idea of coming back to China in way or the other. Facebook has been busy establishing some local partnership, so there is a hope that, at some point in the future, a “sanitized” version of Facebook will be allowed to rejoin much evolved Chinese internet ecosystem.

Google is now almost certain to reestablish itself in China with the censored version of its search engine that is rumored to be in the works.

Those companies, undoubtedly, will be facing an uphill battle against the local competition. The infographic below gives an overview of the most important players in Chinese internet ecosystem and their key statistics.