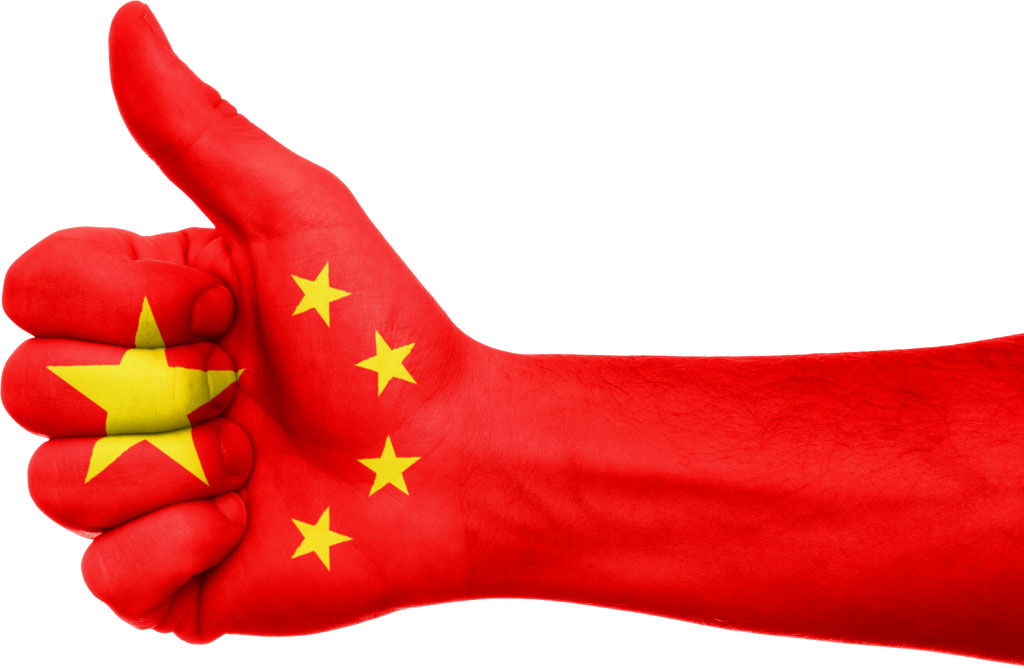 As almost everyone knows, one of the unique features of Chinese digital marketing landscape compared to the rest of the world is seeming irrelevance of Facebook, one of the world’s largest digital advertisers. As a result, Facebook marketing in China isn’t a channel that marketers would typically consider adding to the mix. The platform has been blocked by Chinese government since 2009 and the only way to access it from the Mainland is by using VPN service.

Eight years of Facebook’s absence in China gave more than enough time for local competitors to emerge and, ultimately, dominate the market. While some of the earlier Facebook Chinese clones fell into relative obscurity, WeChat and Weibo took the lead and have reached the position of almost unrivaled dominance.

Does that mean that Facebook marketing in China is doomed forever? Not necessarily.

First of all, there is still a significant Facebook audience who uses VPN to access the platform regularly. The exact number is unknown because Facebook doesn’t release statistics of users by country outside of US. Even if they did, VPN itself, by definition, makes it impossible to find out the actual traffic origin. It is however, safe to say that the vast majority of Chinese expat population still uses Facebook. The same is also true for a large proportion of sophisticated English speaking Chinese urbanities.

This means that if a company is looking to target this type of audience, Facebook marketing in China can still be an effective tool. Examples of common products and services advertised on Facebook in China include expat services (health insurance, visa services etc.), VPN services, local events and venues targeting foreigners and upscale Chinese and so on.

Secondly, Facebook never abandoned hopes of reentering the market with Mark Zuckerberg embarking on a charm offensive with the goal to make that happen. He has visited China multiple times and had personally met with the Minister of Propaganda, China’s internet czar as well as Premier Xi Jingping himself. Mark Zuckerberg has even mastered a decent of level of Chinese surprising a lot of people by delivering speech in Mandarin in front of Chinese student audience followed by questions & answers session.

In this well publicized and mercilessly mocked photo, Zuckerberg was photographed running in Beijing despite Beijing’s Air Quality Index climbing past 300 on that day:

Most analysts believe that Facebook return is just a matter of time, although it is unlikely to threaten the current local market leaders.

In fact, if Facebook ever relaunches in China, it will be a much more sanitized version of the network, forced to play by local rules that regulate everything from the content to who can use it for advertising. Chinese Facebook will most likely be quite different compared to the type of platform we are familiar with today.

If that eventually happens, advertisers considering Facebook marketing in China will have to go through similar approval process as it is the case for local platforms like WeChat, Weibo or Baidu with locally registered business being favored compared to foreign ones. On top of Facebook’s own guidelines, advertisers will have to comply with much stricter Chinese regulations that, over time, tend to get tighter rather than relaxed.

It is also very likely that Facebook, rather than going to China alone, will have to partner with a local company, perhaps even with one of its current competitors. This is often the case of large western companies entering Chinese market and is even more common for business in the areas social media or messaging like LinkedIn or Line.

Two more factors make Facebook return to China ever more likely: first, bringing back a censored and government-friendly version of Facebook will constitute a big victory for Chinese internet authorities, second, Mark Zuckerberg indication of his willingness to compromise.

In any case, if Facebook is allowed back in China, it will most certainly become another effective marketing channel. Moreover, the competition for advertisers’ dollars (or rather yuan) is also bound to intensify, hopefully resulting in more options and features from the existing channels like Weibo, Baidu and WeChat.