China Programmatic Ads: Why Chinese Ad Tech Is Still Behind the West 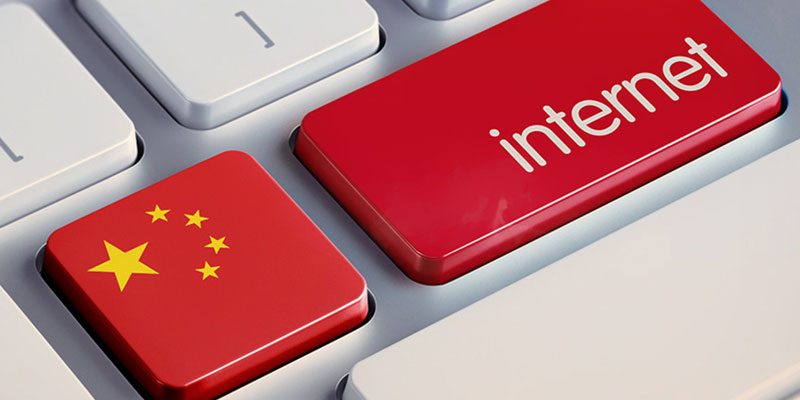 When it comes to digital marketing, in recent years, Chinese tech companies have been on the forefront of innovation. Unfortunately, Chinese ad tech that deals with programmatic ads still remains far less developed.

Although, Baidu, Alibaba and Tencent, collectively known as BAT, account for the major part of China’s overall digital marketing ad spend, there are also other online channels where ads are bought and served. Outside of China placing such ads is typically done via programmatic deals through third party platforms. Unfortunately, due to several reasons, China programmatic ads ecosystem is a generation behind western markets.

On the other hand, there are signs that things are beginning to change. Top Chinese tech companies have been aggressively buying US ad tech firms which have already developed the right technology. Also some of the well-known services that connect advertisers with publishers via DSP (demand side platform) and SSP (supply side platform) are beginning to enter Chinese ad tech market.

Here are the main reasons why Chinese ad tech still plays smaller role compared to other forms of digital marketing:

Technology is one of the reasons that many Chinese publishers are not offering ad spaces to advertisers via ad exchanges. Those domestic companies hasn’t yet open their APIs so advertisers could run programmatic ads via third party platforms.

Publishers are bound by restrictive Chinese digital marketing regulations that limit their ability to accept many types of advertisers. This is especially the case concerning foreign advertisers. Such companies should go through a complex verification process before being approved to run ad campaigns in China.

For the majority of publishers in China it is still not common to work with third party SSPs to sell ad spaces. Many publishers tend to build their own ad exchanges or simply sell ad spaces directly to advertisers on contract basis.

Largest tech companies such as Baidu, Tencent and Qihoo have developed their own ad exchanges protocols which are not open to real time bidding ad exchanges. This makes plugging publishers inventory into third party SSPs very complicated and inefficient. The situation is even worse for mobile traffic.

Largest publishers like YouKu are already owned by one or multiple Chinese tech giants making it more natural for those publishers selling their ad inventory to their owners. At the same time, due to absence of an efficient ad exchange system, small to medium size companies find it much easier selling their inventories to Baidu or Tencent’s own ad systems rather than doing it via smaller SSPs.

For the time being, publishers have little incentive to explore new channels to sell their ad space inventory as it remains primarily seller’s market where demand outstrips supply. This why many publishers prefer to deal directly with advertisers rather than using third party ad exchanges.

Unfortunately, when it comes to programmatic ads, fraud, in its many forms, is still a serious problem with Chinese ad tech. While it is, undoubtedly, a global problem, the underdeveloped state of programmatic ads in China makes it even worse. In our upcoming post we are going to look into different types of digital fraud in more details.