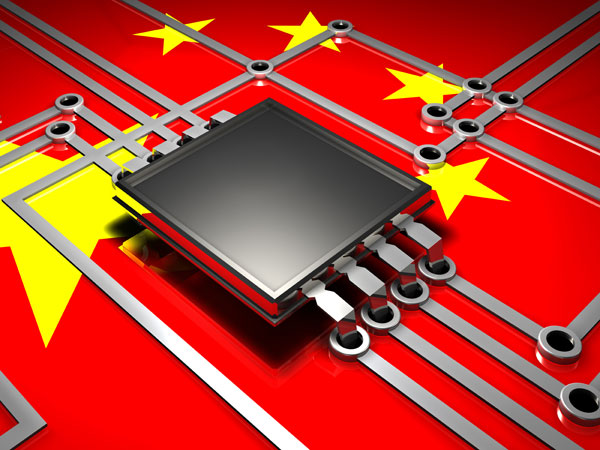 What should marketers expect in 2014 in Chinese market? Advances in technology constantly redefine advertising platforms, the reach and scope of existing tools and the effectiveness of various marketing methods. In this post, I’m going to look at several important tech trends that are going to bring significant changes to Chinese market in the short and in the long term and their effect on marketing.

Here  are t the 7 most important trends to watch:

Weibo continues to lose popularity among China’s netizens with more users abandoning it in favor of WeChat. One of the reasons of Weibo’s decline is its lack of appeal to users who prefer combination of Twitter-like communication with native mobile chat app experience. Also, the situation can be partly explained by more visible oversight by the state.  The censorship is tightening its grip on Weibo: from the requirement to register with the real name to high profile cases of cracking down on popular bloggers accused of “behaving irresponsibly”.

WeChat has been on the rise throughout 2013 and is expected to continue gaining popularity throughout 2014. Several factors contribute to WeChat’s appeal to users: its inherent mobility, ecosystem if useful add-ons, integrating innovative  payment solution directly into the platform and others. Read more about the key factors behind WeChat’s success.

Market share of Android OS has been on the rise in every key developing market including China. Best selling smartphones in China, such as those by Samsung, are powered by Android. The locally produced smartphone market led by XiaoMi is gaining market share too, all of them are also Android based. Although, by the end of 2013, Apple has managed to improve its sales figures by finally signing a big deal with China Mobile, Android’s popularity continued growing.

In general, Android seems to be favored by late adopters who also tend to gravitate to Android-based phones because of their affordability. Marketers should keep in mind that compatibility with Android powered mobile devices will increase in importance compared to iOS in China.

Perhaps, the biggest trend of 2014 will be proliferation of more decentralized consumer finance integrated directly into smartphones. In recent months, China’s web giants, Baidu, Alibaba and Tencent have been applying for financial services licenses to be issued by the government. That will allow those companies to offer the same services that the banks do: savings portfolios, loans, insurance, and payment methods. Such new services would include savings and investment in funds like Alibaba’s Yuebao and Baidu’s Baifa, microfinance and peer-to-peer lending.

Such new functionality will  further accelerate the development and reach of mobile based e-commerce with the possibilities of one click purchases integrated in the mobile apps.

China mobile, the largest mobile provider, has started to unroll 4G network by the end of 2013 with plans to sell 100 million 4G enabled mobile devices in 2014. For smartphone users, faster connection and more bandwidth mean the ability to receive richer content, such as HD videos, as well as faster loading of ecommerce sites and apps. Possibilities of live video chats, for example, will further increase popularity of platforms like WeChat, provided they keep pace with the development of new functionality.

There is no doubt that combining new consumer finance solutions (see above) with faster connection will lead to even wider adoption of e-commerce which is completely mobilized.

Today, large e-commerce sites, like Taobao, Alibaba or Tmall sell pretty much everything. At some point, consumers may begin to move to more specialized sites when looking for a narrow range of products instead of searching through endless pages of similar ones. With growing sophistication of consumer behaviour, more Chinese are looking for better quality and uniqueness instead of focusing on low price.

I would expect certain degree of fragmentation and specialization emerging in China’s e-commerce space in 2014 and beyond.