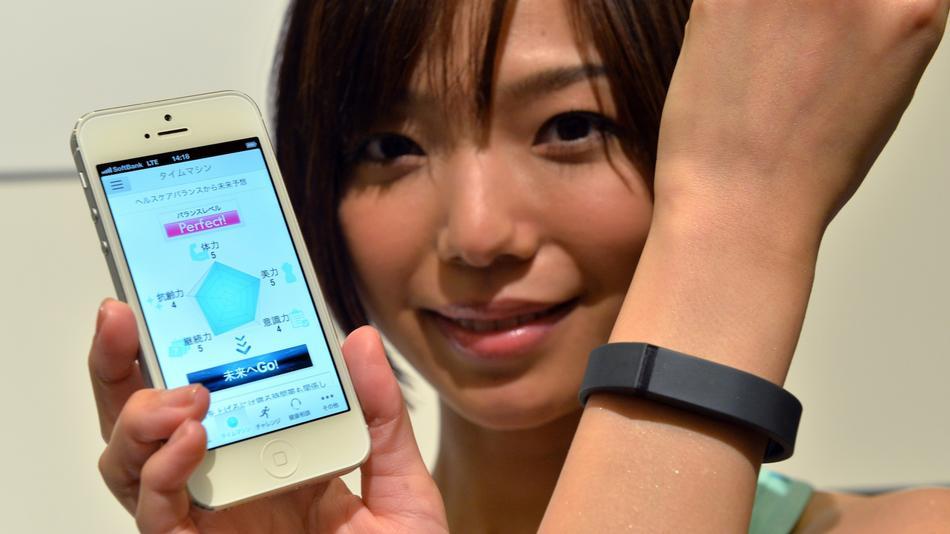 Wearable electronics is considered by many to be the next big thing after smartphones and tablet computers. However, recently there has been some negative buzz about Google glass, Samsung Galaxy Gear smart watch and other new gadgets  in the media. The recent CNN report has also suggested that the demand for wearable electronics in China is going to be weak based on the fact that Chinese pirates have been reluctant to produce counterfeit products for the local market.

The reports suggests China’s tech counterfeiters appear to be giving wearable technology the cold shoulder in what one expert calls a “serious warning signal” for market players.

“There are no copies for sale. Only originals,” said the managing director of wholesale company that specializes in mobile electronic devices in Shenzhen, a factory town in China’s southern Pearl River Delta region. “Maybe we’ll have them (fakes) in a few months. I don’t know, interest is low.”

Surveys in China show that the interest about wearable technology is high: 90% of consumers are aware of the devices and 70% have indicated that they would buy one.

The main reason for slow demand for wearable electronics in China seems to be mainly its high price. Consumers just don’t feel that a smartwatch provides enough utility for a $300 or so. Another often cited reason in other markets is gadgets’ limited fashion appeal. Some of them are just too geeky-looking or downright ugly.

On the other hand, surveys in China show that the interest about wearable technology is high: 90% of consumers are aware of the devices and 70% have indicated that they would buy one.

A Baidu study shows that almost three quarters of Chinese consumers are interested in and willing to purchase a wearable tech device – particularly one worn on the wrist with bracelets and watches coming out as the most popular choices. Nearly 50% of respondents (49.3%) would consider purchasing a smart bracelet and 46.6% a smartwatch. However, among those that are committed to buying rather than simply interested in wearable tech, the smartwatch came out on top with 29.1% saying that they would definitely purchase one.

So far, it seems that that the wearable technology is not mature enough to enter the mainstream market just yet, although it did succeed in capturing imagination. Google Glass or similar devices have potential to revolutionize our lives in the same way smartphones did but even this gadget is at least a year away from its official release and no one else seems to be offering an alternative.

Samsung’s Galaxy Gear received lukewarm reviews and still has a major functional limitations. iWatch by Apple is rumored to be rolled out some time later this year. This means that 2014 is unlikely to see a major wearable technology boom in China or elsewhere.

However, the topic remains hot and marketers are quickly taking advantage of it by calling “wearable tech” pretty much anything – from USB pendants to portable speakers. A quick search on Alibaba.com returns hundreds of results with the items that definitely have very little to do with this technology.

The most active Chinese company in wearable tech space has been ZTE which announced plans to launch various products in this segment, starting with a smartwatch next year. Lu Qianhao, ZTE head of handset marketing said: “We have been looking at wearable devices since 2006. Instead of producing cheap versions of big-brand products, we can show we can innovate and move up the value chain. I believe smart wearable devices will be a big thing in the future as mobile Internet becomes essential to more and more people, and available at quicker speed.”

ZTE will launch its own smartwatch in China in the second quarter of 2014, with plans to extend availability in the U.S. and Europe later. Launch dates for other markets would depend on local demand and conditions, he added.