Tencent Is The King of Chinese Online Gaming Market 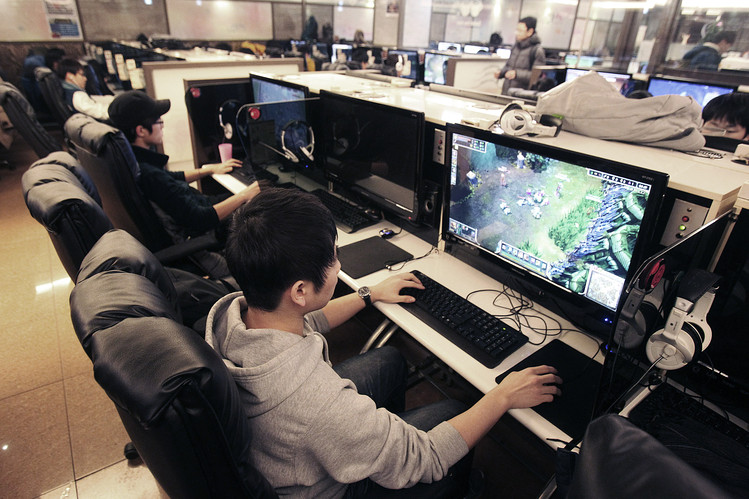 Chinese online gaming market in the first quarter of 2018 was worth 64.33 billion yuan, with a growth of 10.3 percent. After an exceptionally successful 2017, market growth slowed, partly as a result of the government’s policy to tighten the Chinese gaming market. Thanks to the rising disposable income per capita and the well-developed online payment methods, however, players are still expected to spend more and more time and money on online games in China. Market turnover is expected to grow by at least another five years.

The share of mobile gaming in the Chinese market for online video games has grown and reached 66 percent in the first quarter of 2018. This shift is likely to stabilize in the near future. At the beginning of 2018, China’s online giant Tencent more than half of the mobile gaming market in the country, followed by internet technology company Netease according to iResearch. The second-tier companies jointly accounted for about 30 percent of the market and had to face fierce competition in Q1 2018. Here is the graph from Statista. 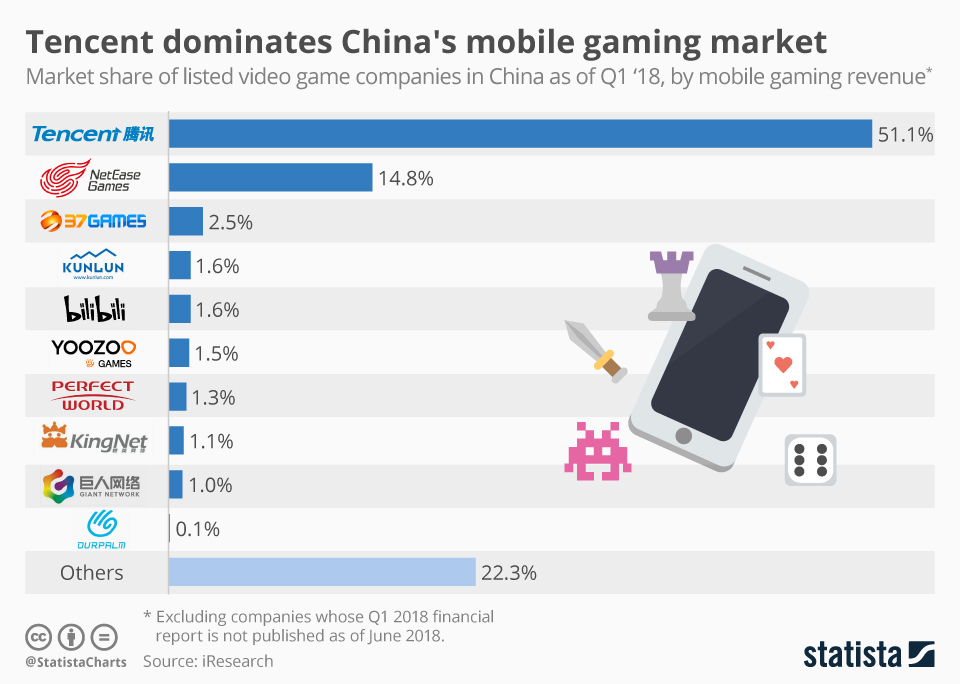