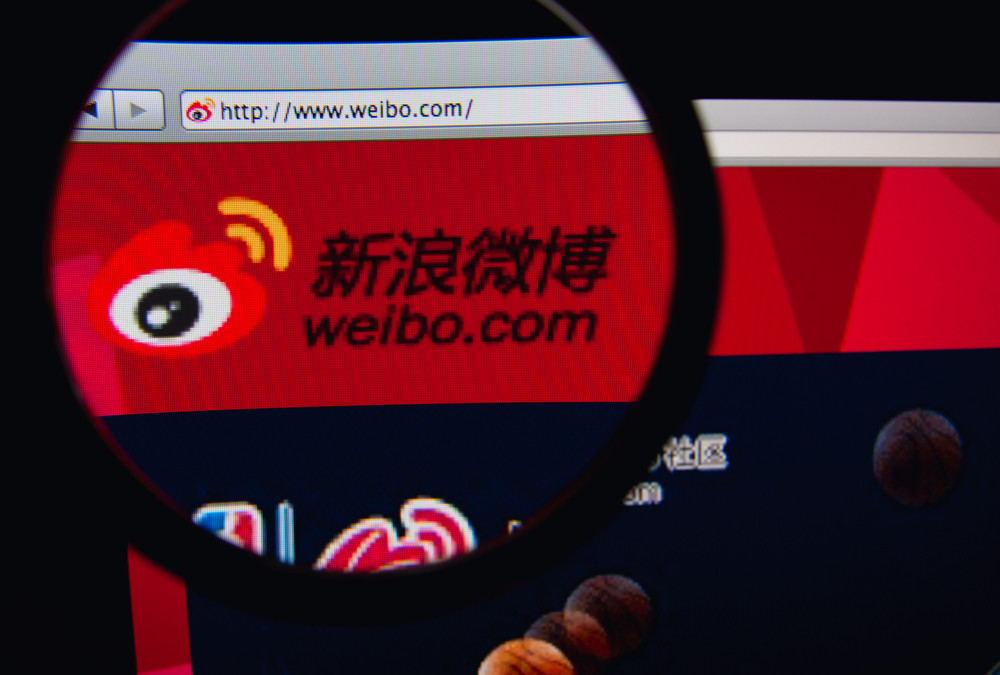 Despite loosing large number of users to other networks, primarily to WeChat, Sina Weibo remains the second largest Chinese social platform. It is also undergoing gradual evolution which helps the network to stay relevant. Here we are going to look at the platform’s recent changes and the value of marketing on Sina Weibo.

Although, the number of Weibo registered users has plateaued in the last 2 years, the number of daily and monthly users continues to increase. In September 2015, MAU (monthly active users) reached 227 million which represents 33% growth compared to the previous year. DAU (daily active users) for the same period was at impressive 100 million – 30% yearly increase.

What it means is that, although the platform total user base didn’t grow, it has become much more active than before.

Marketing on Sina Weibo, is it worth it?

Weibo has managed to successfully reposition itself from primarily desktop based platform to a mobile one. Its mobile app is quite popular and the source of more than half of the network’s traffic. In fact, people between 17 and 33 years old, who also represent the most active user base, is 83% mobile. 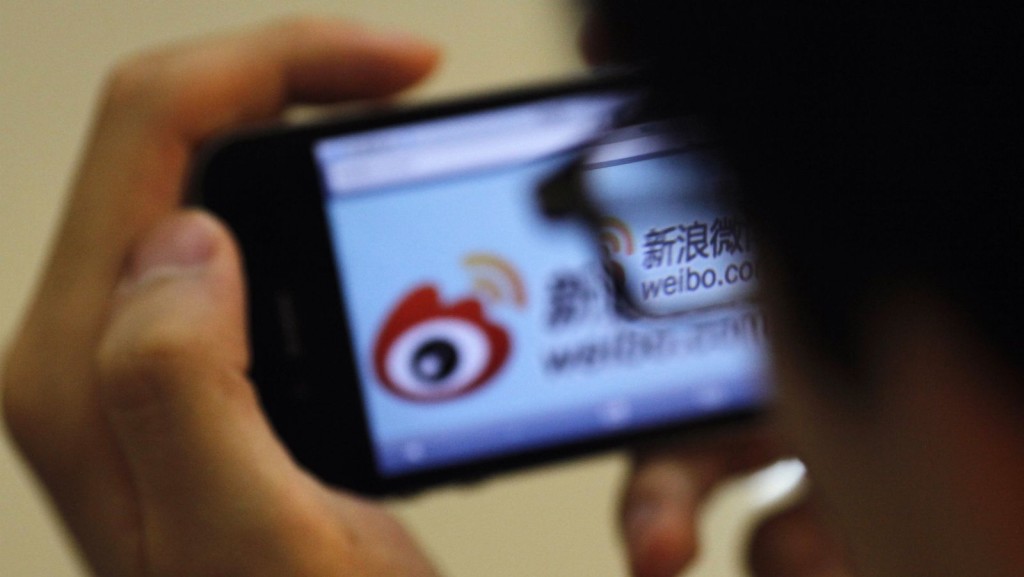 The platform has positioned itself as a discovery based network which makes marketing on Sina Weibo a more natural choice. This is in contrast with the larger WeChat that is still centered around its chat function. Much more private nature of WeChat doesn’t allow the same type of discovery as Weibo does. This fact makes Weibo much more attractive to marketers and, as result, the largest part of the service’s revenue comes from its various advertising programs.

Network’s ability to target users more accurately based on their interests and behaviors is what also boost the effectiveness of marketing on Sina Weibo.

Sina Weibo users tend to be quite educated. According to the latest data, over three quarters of users hold higher education degree. No such statistics is available for WeChat.

A few years ago, Sina Weibo was only popular in 1st and 2nd tier cities. Lower tiers still preferred Tencent Weibo at the time. This has also changed – Sina Weibo has achieved roughly equal popularity and market share among all city tiers. This trend is  also attributed to the fact that Tencent‘s WeChat is gradually cannibalizing Tencent Weibo.

Weibo paid membership has also been on the rise. VIP user base has risen by 60% in Q3 2015 compared to the same period a year ago. According to Sina, revenues from VIP membership fees in 2015 exceeded USD 15M.

2015 has also seen a closer cooperation between Sina Weibo and Alibaba, its strategic partner. It is expected that, at some point, Sina Weibo will become more integrated with Alibaba’s e-commerce platforms like Taobao and Tmall.

Published content on Sina Weibo has also become more diverse. Previously, the main Weibo’ topics used to be centered around news and media, business and celebrities. Now, the more diversified content covers movies, books, games, arts, lifestyle and other areas – another reason why marketing on Sina Weibo can be a more suitable choice for brands.

In conclusion, marketing on Weibo still offers good value. Company’s strategic measures like cleaning up the network from “zombie” users and re-positioning it for mobile space, have clearly paid off. In addition, accurate targeting for advertisers still makes it an attractive marketing channel in China.