Jack Ma, the legendary founder of Alibaba and China’s richest man has just announced his retirement. Here are some of the less known facts about him.

There are many things that make Jack Ma unique among China’s business elite, such as his humble upbringing and lack of political connections from the start. Also, as opposed to most founders of successful internet and tech companies in China such as XiaoMi (Lei Jun), Tencent (Ma Huateng) or Baidu (Robin Li), Jack Ma never had any technical background or training.

The pivotal moment in young Jack Ma’s life was meeting and developing friendship with Australian teenager David Morley and his father Ken Morley. They have taught him English and even bought his first apartment. In fact, the English name “Jack” was also given to him by his Australian friends who couldn’t pronounce his Chinese one. 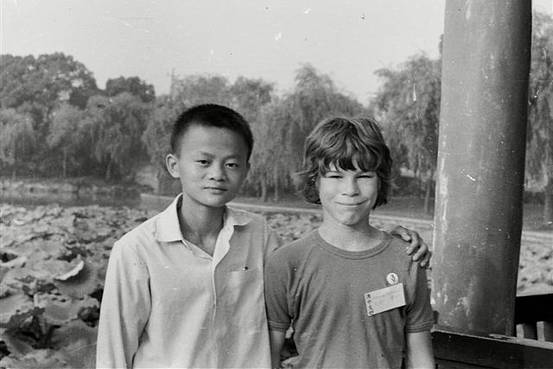 In 1985, Jack has spent a month-long vacation in Australia, a trip that, according to him, has changed his life. Here is what he said in one of the interviews: ” Before I left China, I was educated that China was the richest, happiest country in the world. So when I arrived in Australia, I thought, oh, my God, everything is different from what I was told. Since then, I started to think differently.”

Jack Ma couldn’t pass the exams to get into more prestigious universities and had to settle to one of his home city’s “worst” ones – Hangzhou Teachers University.

After graduation, Jack Ma was having hard time finding a decent job and was even turned down by Kentucky Fried Chicken. Eventually, he found a teaching position that only paid 100 to 120 RMB ($12-15) a month.

Next pivotal moment in Ma’s life was a trip to Seattle as a part of trade delegation in 1995. This is where he first experienced the internet. At that moment he realized that whatever he was going to do in the future has to be about the internet.

Almost immediately after his return from US, Jack Ma, along with his wife and a friend, raised $20,000 to start an internet company dedicated to making websites for businesses. It was called “China Yellow Pages” and within 3 years it grew to a $800,000 company at which point he quit and returned to Hangzhou to found Alibaba.

Alibaba was founded in 1999 as China-based business-to-business marketplace site that connects Chinese manufacturers with Western buyers. The original investment was just $60,000 from 18 friends that Jack gathered in his apartment to pitch the idea. 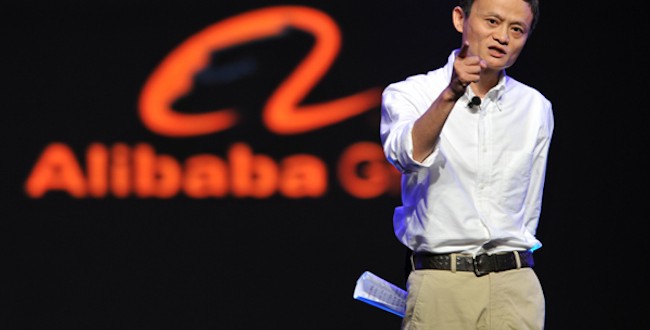 By the end of 2002, Alibaba was only breaking even having made almost no profit. The focus was put towards improving the product and continuous learning cycles. Today, the company serves more than 79 million members from more than 240 countries and territories

Jack Ma is Tai Chi enthusiast having practicing it since 2009. He often hires Tai Chi masters to teach regular classes to employees in Alibaba at which the attendance is mandatory. He hopes to be remembered as Tai Chi master foremost, rather than as a founder of Chinese largest ecommerce firm. 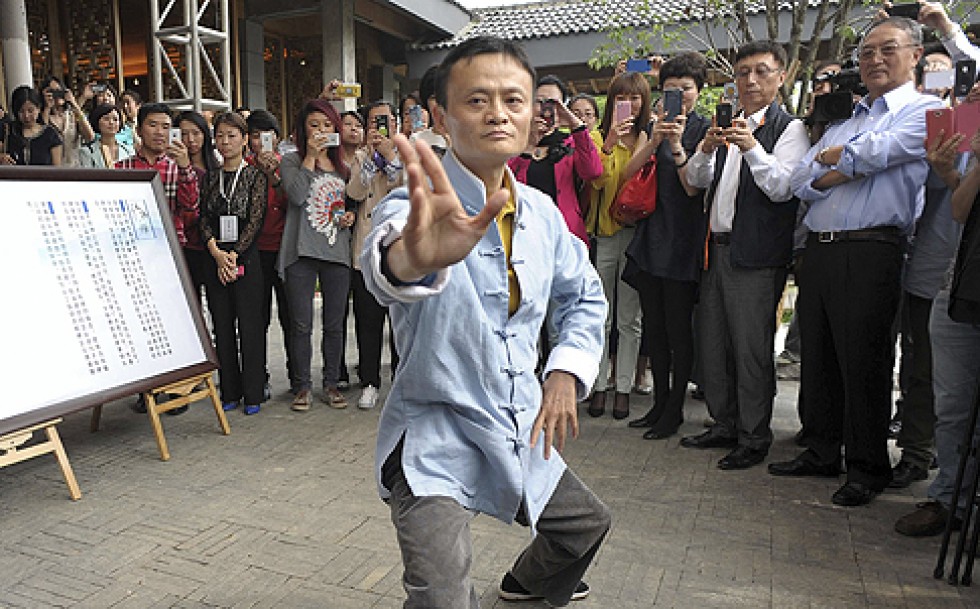 Jack Ma is also a prominent supporter of conservation efforts in China and around the world. He is dedicating full-time attention to his new role as Board of Trustees Chairman for the Conservancy’s China program and has recently made a $5 million gift to the fund.

If you’d like to learn more, get a book by Duncan Clark about Jack Ma: Alibaba: The House That Jack Ma Built.