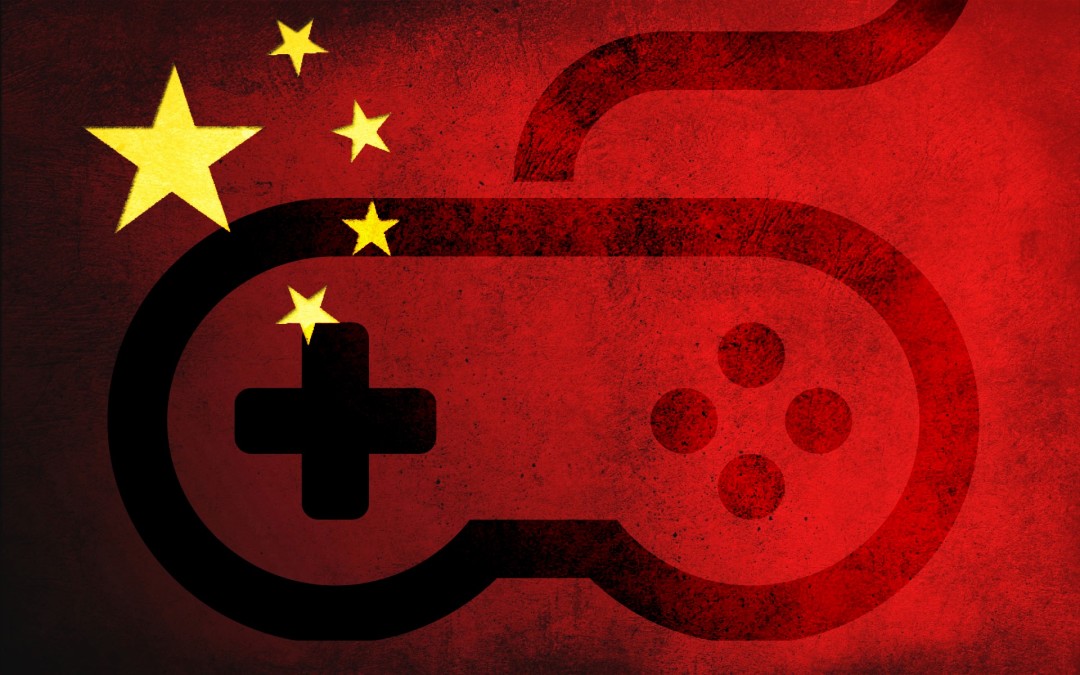 In this post, I’d like to share a recently released infographic by Go-Globe presenting the state of mobile gaming in China. Is figures show, Chinese are avid game players with almost every mobile device having at least one game installed on it.

In fact, playing games is the second most favorite activity after chatting on a phone in China. Chinese gamers already outnumber the American ones by 1.6 to 1 and are estimated to have reached 450 million already.

This also shows that games provide a lucrative business opportunity for foreign game makers, although the market is still dominated by local companies. Tencent, the company behind WeChat and QQ is dominating the market with 7 out of 10 top games developed by them.

Another fact that we can learn from the data is that over 40% of Chinese would only play free games. However, despite this fact, an average revenue per per paying user at $32.46 is still higher in China vs. $26.72 in US.

Here is the infographic: