30 Ways Of How To Get WeChat Followers: Part III 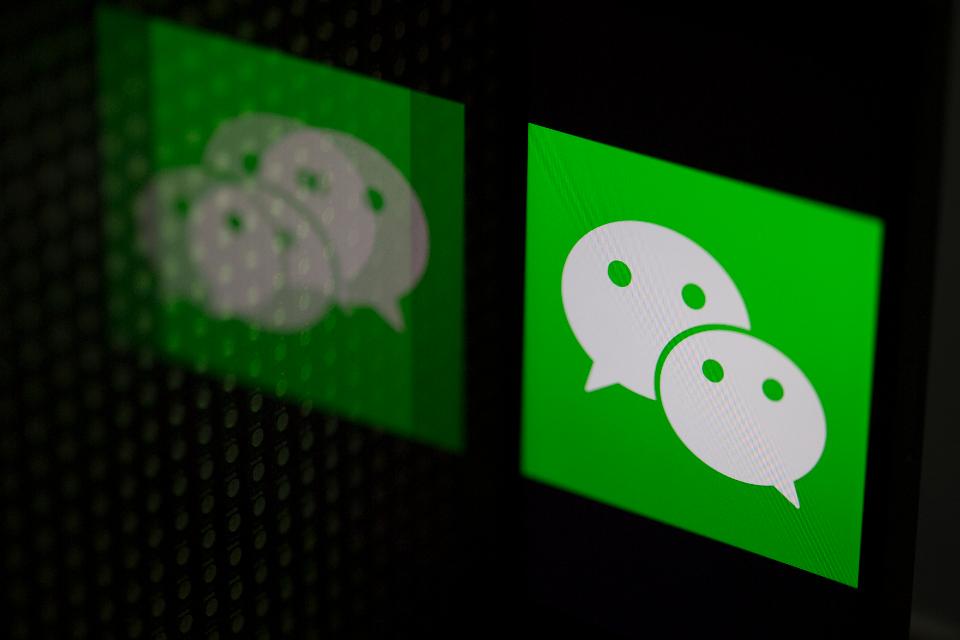 For the second part of our list of 30 Ways of How To Get WeChat Followers go to Part II and here is the Part I.

Trade shows provide ample opportunities to place QR codes on any flat surface such as walls, stands, reception counters etc.. And by any surface we mean “any surface”: 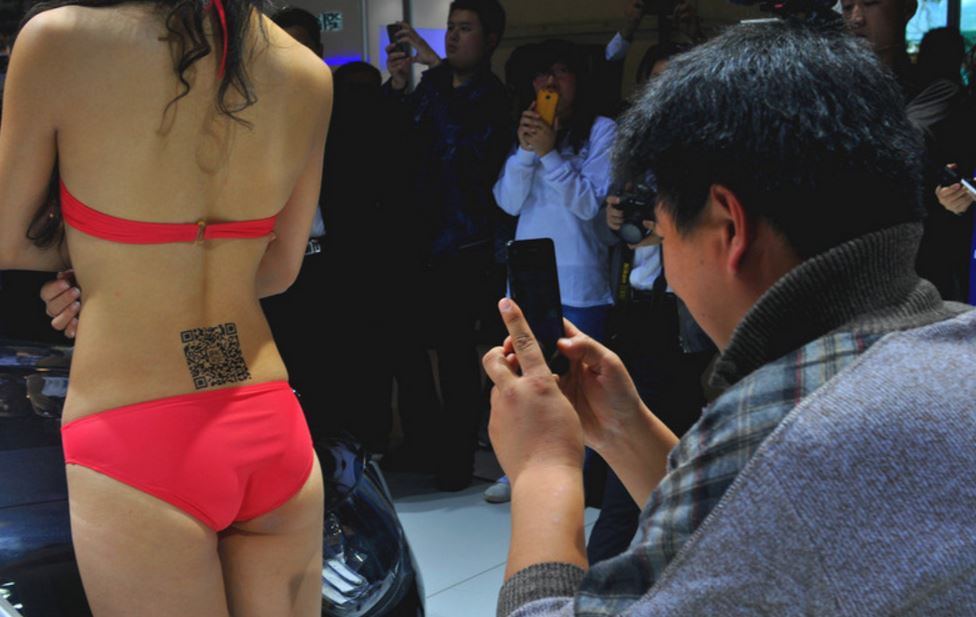 If you use a promotional video for your products, consider placing QR code in a still frame at the end while giving enough time for a viewer to scan it. Alternatively, QR code could also remain visible during video playback if placed in the frame corner but it should be large enough and in high resolution to be scannable.

If your company owns cars, vans or buses, consider placing QR code along with your branding such as company name or telephone number.

Last but certainly not least, QR code should be displayed on your website. Most commonly it goes in the footer along with other social media and contact info, however, some sites choose to move it up top to a more prominent position. 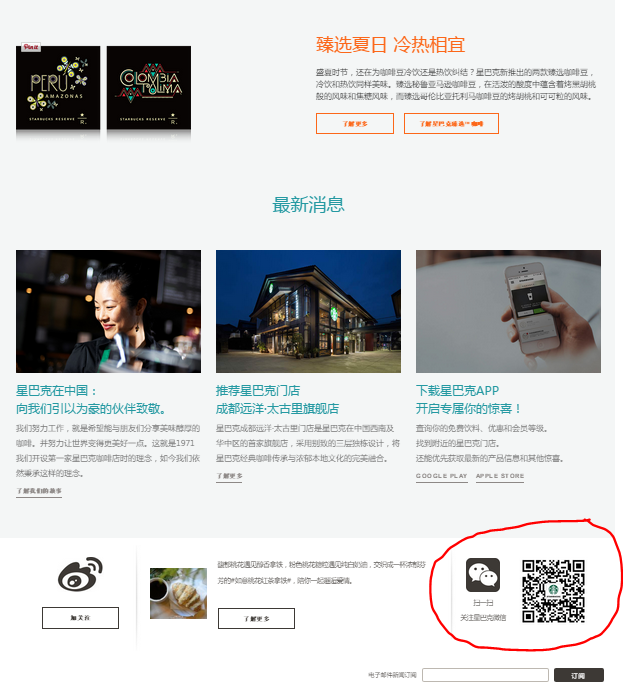 Another method that works well at trade shows is distributing giveaways to those visitors who scan your QR. Since you give away hundreds of pens and other useless souvenirs anyway, why not to at least get WeChat followers out of it?

Run email marketing campaigns targeting specific audiences and centered on WeChat account. For any other email marketing such as periodic newsletters, make sure to include WeChat QR code as well. 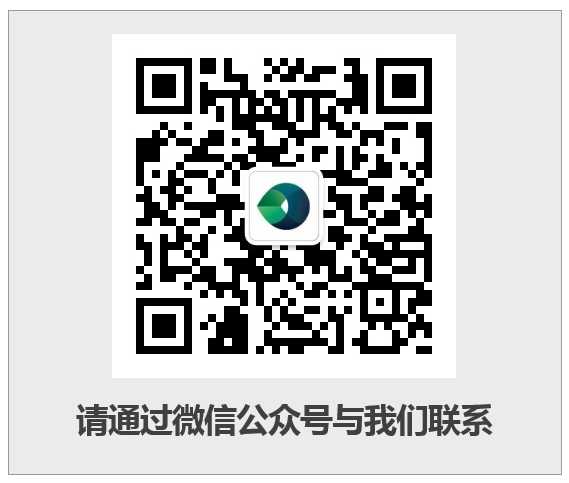 One way to increase chances that a WeChat post will be shared is to make it as relevant as possible to a specific audience. WeChat allows some limited message targeting by recipients’ gender and location which can be further enhanced by manual grouping of the followers. By targeting specific group with such customized posts, it is more likely to be shared among people with similar interests. 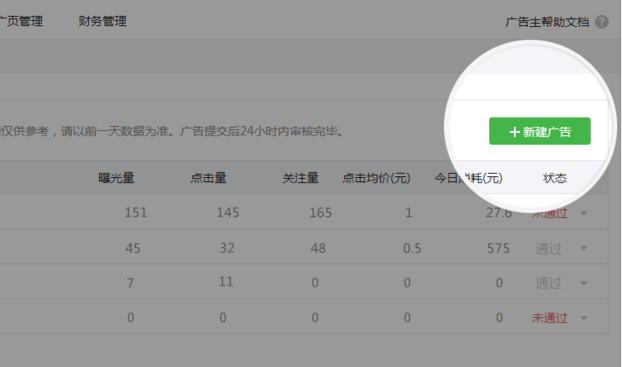 Traditional black and white QR codes have just one drawback – they look ugly. Luckily, now they don’t have to be! There are ways to design perfectly scannable QR codes that blend with the brand design and look much more visually appealing than just a bunch of black and white pixels. 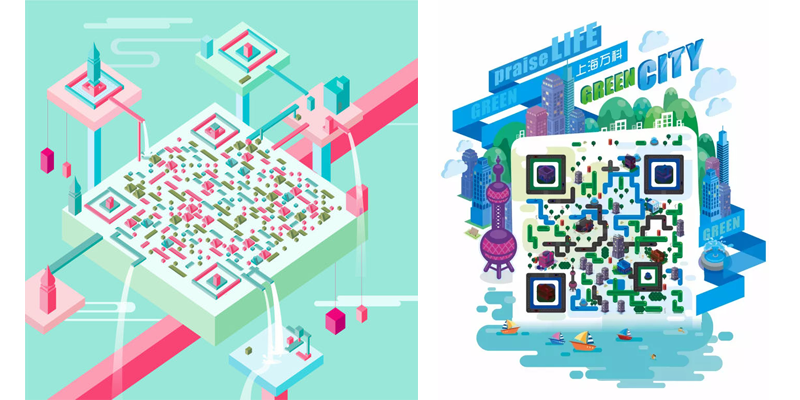 Another example is the one of an Israeli company Visualead that has developed unique technology that overlays graphics with QR codes. Those can be scanned just as reliably as the traditional type.

Adding interactivity to WeChat accounts makes them more functional as well as visually appealing. Such accounts are more likely to be shared and recommended by existing followers to their friends.

Instead of settling for standard menu type account, consider developing so called mini-site that can be customized to better reflect your brand image.

We talked about using social media such as Weibo to promote WeChat account. Posting in Weibo groups which are dedicated to specific and relevant interests is another way to get WeChat followers. Keep in mind however, that Weibo doesn’t allow posting QR codes directly – doing that can get you banned from that group.

For the previous part of our list of 30 Ways of How To Get WeChat Followers go to Part II and Part I.