Chinese Professional Networking Sites: Who is In or Out 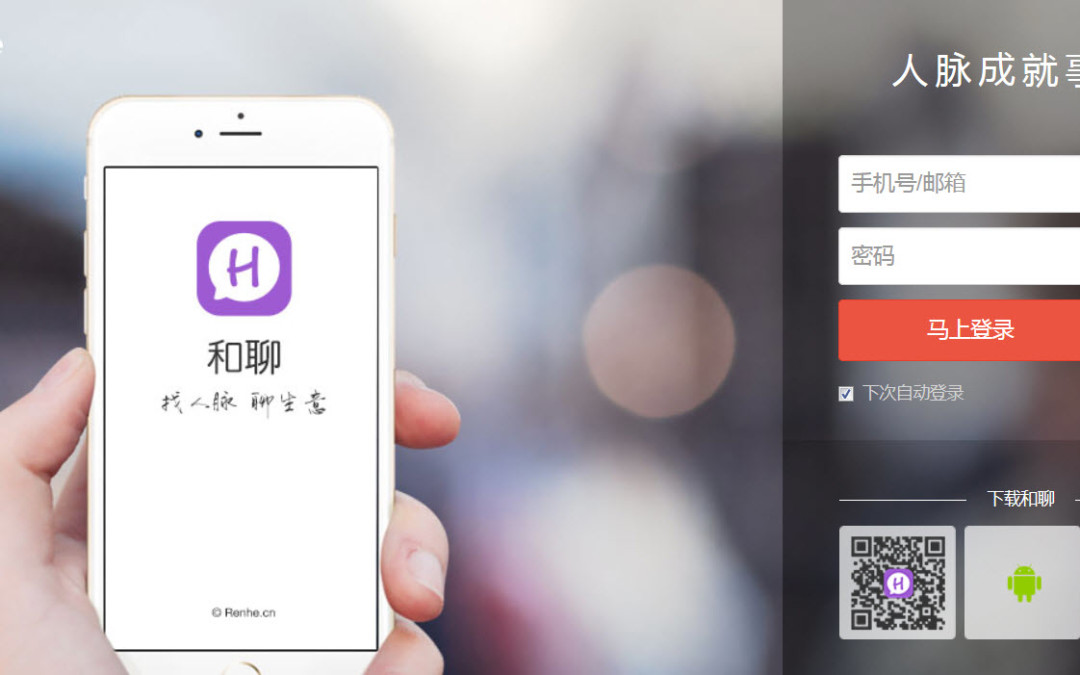 Chinese professional networking sites have been the fast growing sector in the last few years. With the largest labor market in the world, China still offers a very attractive opportunity for such platforms. However, this space has been undergoing some significant changes in 2015.

First and most recently, Viadeo, the LinkedIn competitor, has decided to pull the plug on their Chinese site called Tianji.com. In its recently released announcement, Viadeo explained that the move was necessary in order to consolidate their resources on more profitable sectors, such as their home French speaking market, both in France and in other francophone countries.

Although, Tianji.com has reached 25 million users, the development resources required to maintain and expand the platform just weren’t available, according to the company.

Then there were significant challenges related to platform adaptability to mobile which would require even more investment.

Finally, following recent economic slowdown in China, Viadeo has failed to secure the local partner or a strategic investor who would help to develop the network further.

Tianji.com’s service has already been stopped leaving millions of registered users out in the cold.

Another one of the major Chinese professional networking sites, Ushi.cn, has also called it quits early this year. Ushi has been designed to resemble LinkedIn in both layout and functionality, although it failed to attract enough users to be able to compete with larger networks. The service has been shut down without any announcement. Estimated 2 million users, many of them foreigners who were looking to build networks in China, have seen their efforts in building profiles and connecting with others wasted as well. 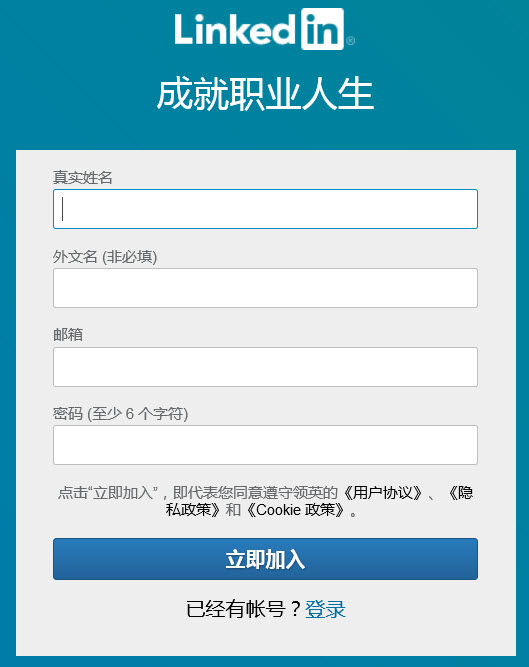 On the other hand, US based LinkedIn has been slowly gaining momentum in China, perhaps also learning from the mistakes of the competitors who tried to build Chinese professional networking sites on top of their existing platforms.

First, LinkedIn has managed to secure significant investments from with Sequoia China and CBC (China Broadband Capital). Second, it was successful in getting support from both Tencent, the company behind WeChat, and Sina Weibo – two largest social networks in China. For example, WeChat and LinkedIn profiles can now be linked which can potentially boost LinkedIn exposure to mobile users.

Finally, unlike Google and Facebook, LinkedIn has agreed to play by local rules. User generated content will have to comply with censorship regulations in the same way it works with other Chinese social networks through combination of automated filters and human censors.

Also, some of the popular LinkedIn tools will not be available to Chinese users. Those will include automated cross postings via Twitter, creating and joining groups, posting long essays and participating in online public discussions. What would LinkedIn look like without those features remains to be seen. 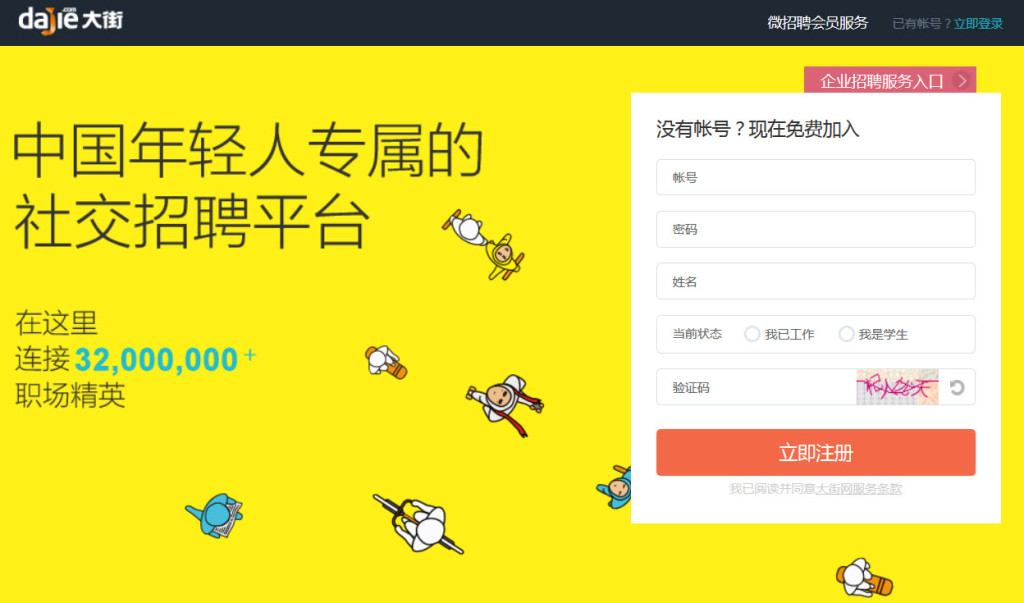 Other Chinese professional networking sites still seem to be around. Two of the most popular ones, Dajie and Renhe are still live and doing well. Dajie, the largest of them claims to have over 32 million registered users vs. Renhe’s 7 million. Both sites have also expanded their mobile presence with apps for Android and iOS.