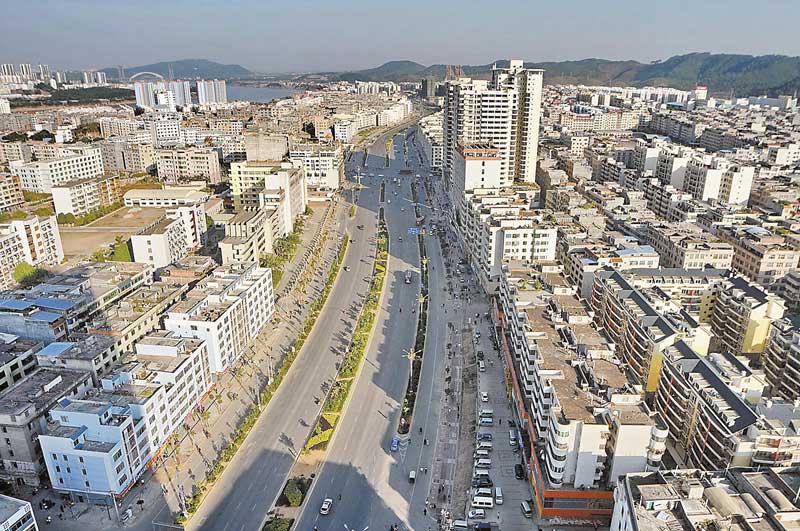 Slowing down of Chinese economy has been the major factor behind recent troubles in stock markets worldwide. On the other hand, at a closer look, there are number of China emerging cities where economy is not only growing by double digits but it is even accelerating. In this post, we will look at top 5 China emerging cities as identified in this article by The Economist. 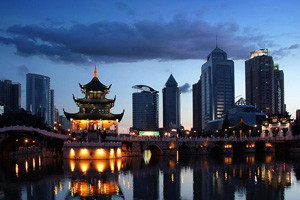 Guiyang is the capital of Guizhou province of Southwest China. Guizhou has been the poorest of China provinces with economy heavily relying on state owned enterprises. With the population of 2.8 million, it is now becoming a hub of operations for Chinese giant telecom companies. Private companies are also following the lead with Alibaba setting up cloud-computing facilities in the city.

Guiyang also serves as an important transportation hub for South Western China. The Guiyang–Guangzhou High-Speed Railway began operations on December 26, 2014. Three more high-speed rail lines to Chongqing and Kunming, and Changsha will commence operations within the next few years.

Disposable income per person is currently at USD 5,100, almost half of China’s average of USD 9,800. Guiyang has been ranked number 1 fastest growing local economy by the Economist. 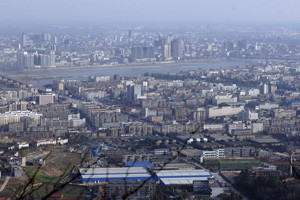 Textile production has been the mainstream industry of the area followed by machinery manufacture, chemical processing, electronics, and manufacture of construction materials. However, in the last few years, it has become an attractive destination for industrial transfers, the trend of companies relocating their manufacturing facilities to cheaper locations.

With its population of 1.6 million and disposable income per person stands at USD 4,300 and the city has been ranked at number 2 among China emerging cities. 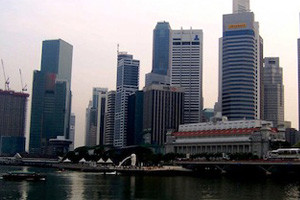 Hengyang is the second largest city of Hunan Province after its capital Changsha. The population of the metro area is 1.3 million but if counting the suburbs, it reaches over 7 million people.

As a busy and growing industrial hub and transportation center of Hunan, its economy has traditionally relied on manufacturing of chemicals, agricultural, mining equipment, textiles, paper and processed foods. However, it has also become one of the destination of industrial transfers. Most recently, Taiwanese Foxconn, the main maker of Apple products, has been investing in the city.

Hengyang’s disposable income per person is currently USD 4,900. It has been ranked at number 3 China emerging city. 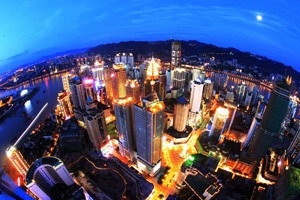 Chongqing is a major city in Southwest China and one of the five national central cities in China. Administratively, it is one of China’s four direct-controlled municipalities (the other three are Beijing, Shanghai and Tianjin), and the only such municipality in inland China.

It is an enormous city of 8.9 million people and booming real estate market. It is also one of the fastest urbanizing centers in China with more than 1,300 people moving into the city daily, adding almost 100 million yuan (US$15 million) to the local economy.

Chongqing disposable income per person stands at USD 5,400 and is ranked at number 4 among China emerging cities by the Economist. 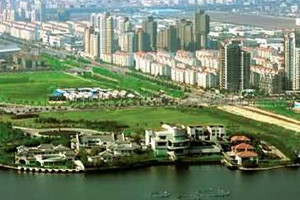 Number 5 on the Economist scale is Suqian, is a prefecture-level city in northern Jiangsu Province. Suqian has been benefiting from closer integration with the other economic hubs in Jiangsu, one of the most well developed Chinese provinces, and the city’s proximity to both Shanghai and provincial capital Nanjing.

With the population of about 1 million and relatively low disposable income per person (USD 4,100), Suqian is still one of the cheapest location for manufacturing in the province.