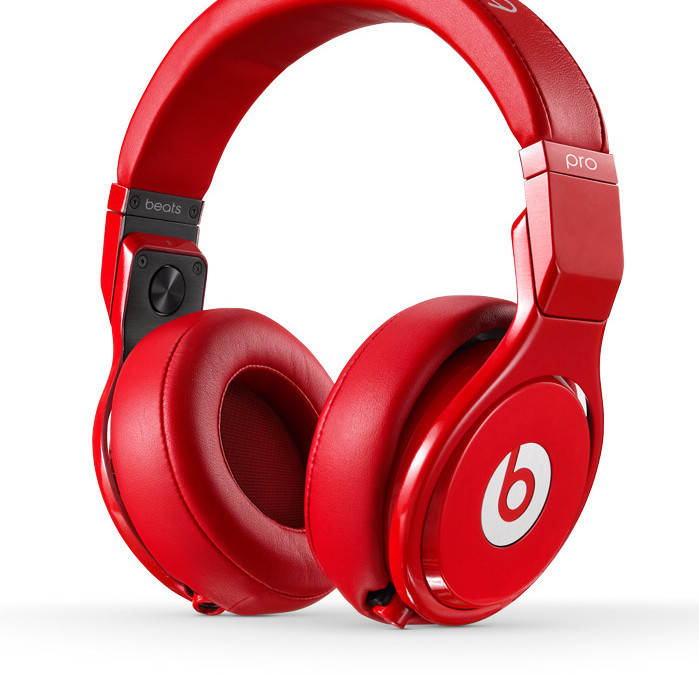 Dr. Dre’s Beats headphones have been steadily growing in popularity to become one of the most successful brands worldwide. The genius behind Beats success is the realization by its creators of the fact that increasing capacity of modern MP3 players would eventually lead to demand for better audio quality. Listening to larger lossless audio files on a portable player only makes sense in a combination with higher quality headphones, this is what essentially jump started the whole headphones market.

Apparently, Dr. Dre was not the only one reaping huge profits off Beats – Chinese knockoff industry has caught up with the trend just as quickly producing enormous amounts of counterfeit headphones that are selling like hot cakes. While almost any knock-off product can be found in China’s cities busy electronics market, Beats is by far the most popular one. There are a few reasons for that: first, the main appeal of Beats headphones is not its quality but the perceived prestige of owning a pair. In fact, sound quality of Beats headphones is consistently found to be below Bose, a more established brand but, by far, much less fashionable. In short, as long as the knock-off can pass as the original by its external appearance, this is what matters the most to buyers.

The reality is that if you have a product with its main appeal tied to fashion, the chances that someone will copy it fairly quickly are very high.

Second, the sound quality of fake Beats headphones is actually not that far off from the original while being sold at the fraction of price. High end Beats knock-offs go for as low as $70 vs. $400 for the real thing. In fact, most people would hardly tell the difference between both judging just by the sound quality.

This story about huge fake Beats market was even featured in this CNN report. The correspondent has visited Shenzhen’s Huachangbei electronics market and has even seen in-ear Beats headphones sold for just $1 or just at 1% of  the original’s price of $100. 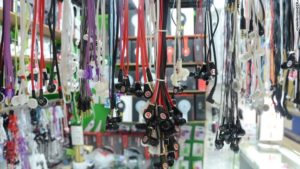 Beats Electronics, the company behind the Beats by Dr. Dre brand vows to fight the counterfeiters but, as experience with similar brands shows, they are unlikely to succeed.

Unfortunately, the reality is that if you have a product with its main appeal tied to fashion, the chances that someone will copy it fairly quickly are very high. The brand differentiator of a product like Beats headphones is mainly its external appearance which can be easily replicated. If there was an inherent internal differentiator to such product, such as exceptional sound quality or simply anything else that is harder to copy, the situation may have been totally different.

In the environment of inefficient brand protection, the original manufacturer, such as Beats, may have no choice but to rely purely on legal enforcement, a notoriously unreliable selling strategy in China. Apparently, at the moment, there seems to be little else such companies can do to protect themselves in this market.