5 Ways Baidu Scandal Is Going To Affect Marketers in China 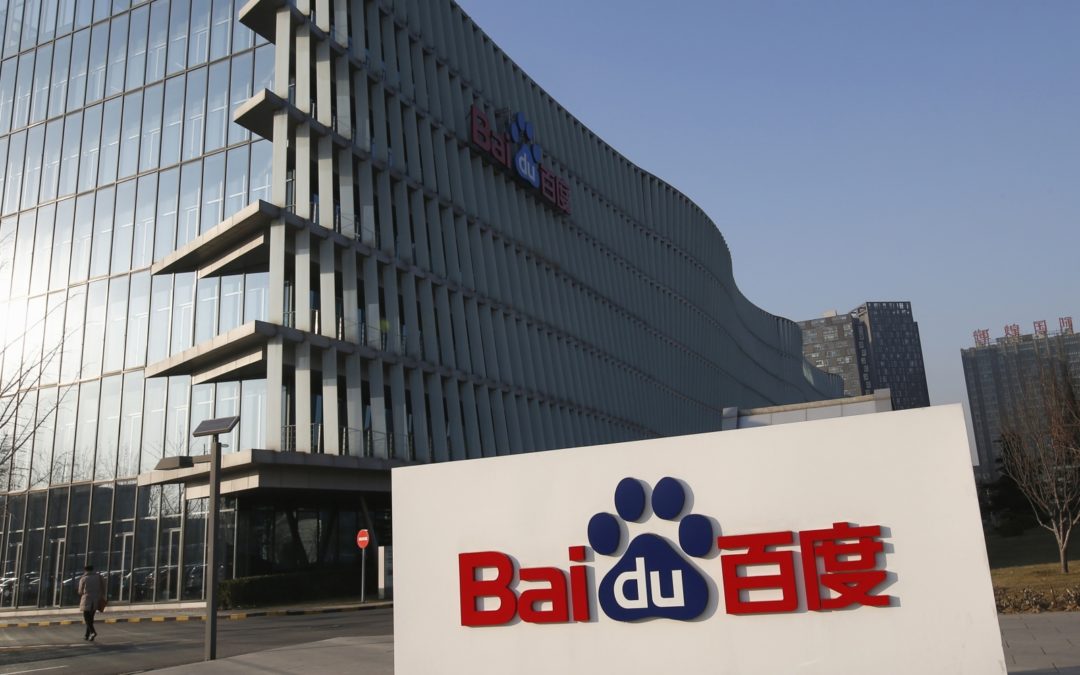 Most recent Baidu scandal following the death of 21 years old Chinese student is going to have both short and long term effects on marketers who rely on the search engine to promote brands and products.

21-year-old student Wei Zexi, who was diagnosed with rare form of cancer in 2014, had died on 12 April following a controversial and ultimately unsuccessful treatment that he found online through Baidu search. Before his death, Wei publicly criticized Baidu for selling search listings for medical information to the highest bidder misleading him and his family of the treatment’s effectiveness.

Early this week, Cyberspace Administration of China has published a statement saying that Baidu’s search results appeared to have “had an impact” on student Wei’s choice of treatment calling on the company to overhaul its practices.

Baidu responded by saying that it would “implement all the changes demanded by investigators, and deeply reflect on its shortcomings”. It has already removed all paid advertisement for “cancer treatment” (“癌症治疗”) and related searches showing only news and organic results.

#1: It is likely that the new account approval process will be taking longer and may require more supporting documents. All medical ads will certainly come under more scrutiny and the effect may spill over to the related fields such as health food and supplements, medications and general health care providers. Ads from medical institutions not approved by the government would probably be rejected outright.

#2: Regulators already demand more visual distinction for Baidu paid ads vs. organic results. Currently, it is often hard to tell the difference as ads are indicated only by a word “advertisement” (推广) at the bottom. Baidu is likely to follow Google in the way paid results are shown. This is how it currently looks on Baidu vs. Google:

#3: Critics point out that Baidu mostly ranks ads based on a particular advertiser spending level rather than ads quality and credibility. Although, Baidu quality score includes several factors, spending is probably the biggest one. Following the scandal, now Baidu promises to rank ads based on credibility, although who and how is going to determine that is much less clear.

#4: Another demand from the regulators is related to how much paid ads vs. organic results should occupy the first results page. Often times and for popular terms, Baidu first page is almost entirely populated by the paid results. This resulted in marketers seeing better ROI from Baidu PPC campaigns vs. investing in SEO. Now, Baidu is urged to limit paid search results to only about 30% of the page real estate with the rest going to organic results. This will probably make investment in Baidu SEO a more productive strategy than it used to be.

#5: Cost of Baidu pay-per-click is already higher than Google across almost all the industries and is now likely to increase further. Medical ads provided 20-30% of Baidu search revenues and the company will probably try to make up for the shortfall – their shares already fell by 5% this week following this  recent Baidu scandal. Also, bids are bound to increase as more advertisers will  now be competing for less available space on each search page (see above).